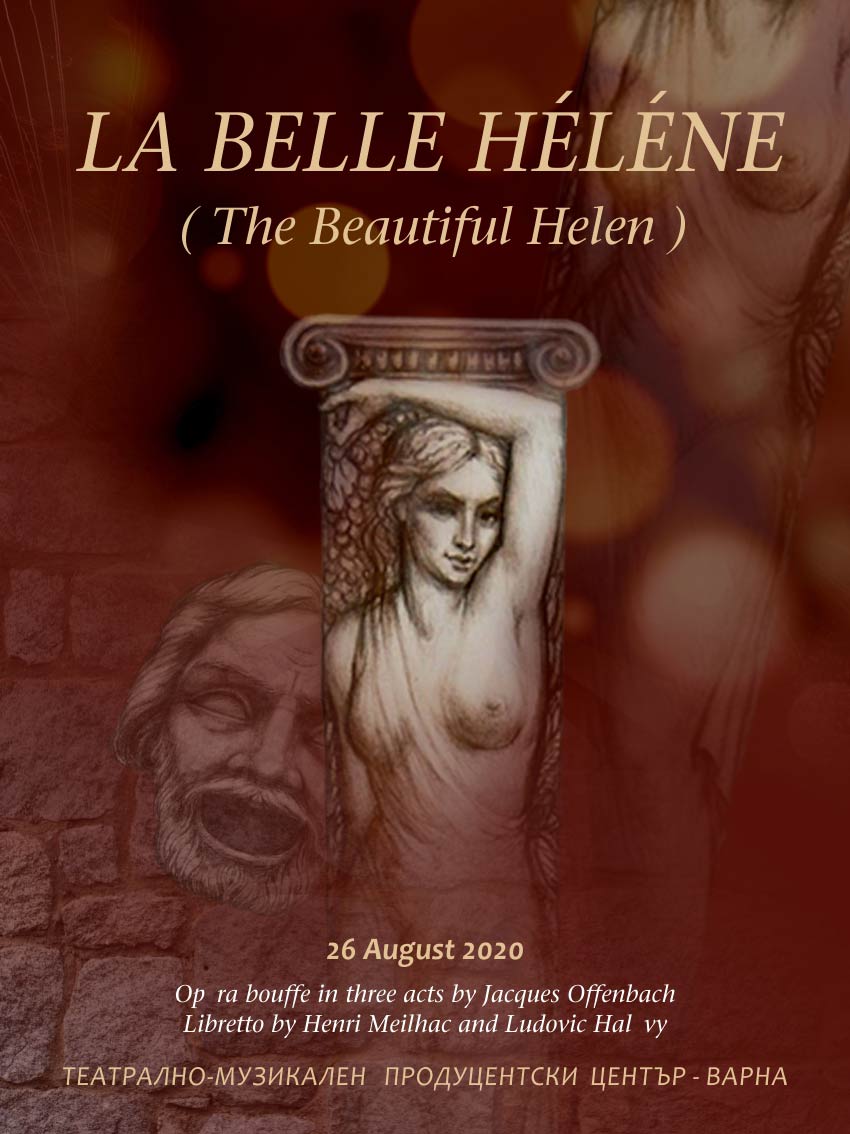 La belle Hélène is the work that confirmed Offenbach’s international renown. The libretto caricatures the conventions of Greek mythology and mocks contemporary society; in addition, you only have to hear the arias once, and they will never leave you again. There was no lack of erotic or political scandal to liven up the creation of this work, guaranteeing it immediate and unfailing success. We are carried away by music that is always new and inventive, interspersed with snapshots: the dream couple of Helen and Paris, the patriotic trio, mimicking Guillaume Tell’s Rossini, the ensemble in “l’homme à la pomme” (the man with the apple) or the waltz of the “vil séducteur” (the vile charmer)… In this celebration of Offenbach, we are constantly swinging between laughter and beauty, indulging all our senses in pleasure.
The premiere was at the Théâtre des Variétés, Paris, on 17 December 1864. It had 700 consecutive performances and productions followed in three continents and now, in three centuries.