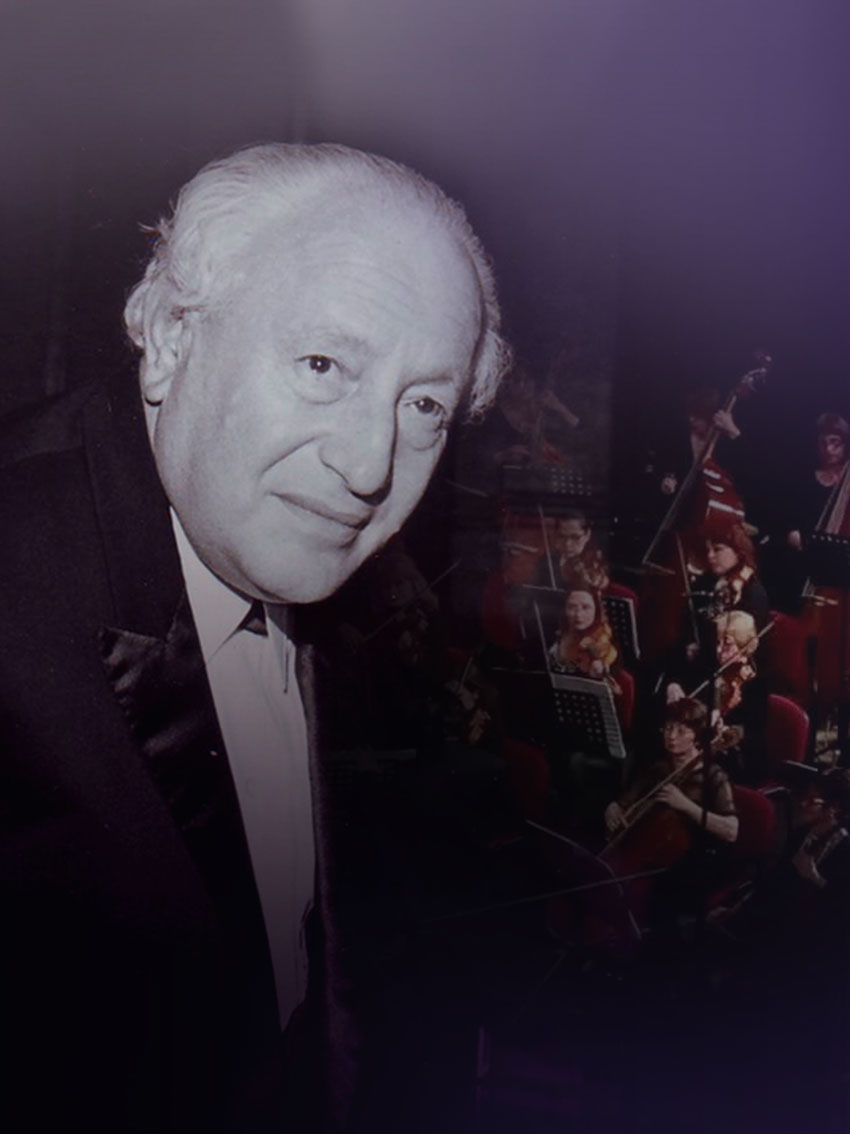 The Rousse Philharmonic will present on August 30th (Friday) a symphonic concert dedicated to the 120th anniversary of the birth of the great Bulgarian composer Pancho Vladigerov.
The Rousse Philharmonic was created in 1948. The orchestra has a rich classical contemporary repertoire. He is the initiator and host of the International March Music Days Festival and the Winter Music Evenings Festival. Since 1999, he has teamed up with the State Opera-Rousse, and the orchestra maintains, enriches and develops its symphonic and cantata oratorial repertoire.

A special gift for the audience will be the audio-visual show “Tsarevgrad Turnov-sound and light”, which will be broadcast after the end of the show.

Photos of performance
FESTIVALS IN THE YEARS